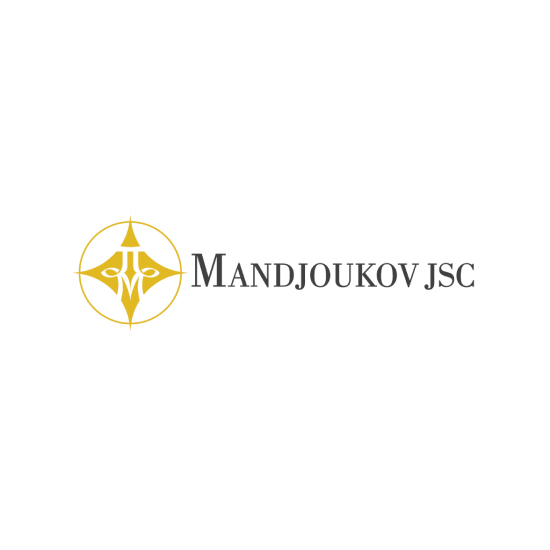 In the last years the main activity of “Mandjoukov” JSC is rental of properties, offices, apartments. “Mandjoukov” JSC is owner of some office and residence buildings: Business center “Vitosha” /12 floors, situated in the heart of Sofia/, Residential and Administrative building /11 floors, just behind the Business center/; A building in district “Boyana”, Sofia; apartments for office and living usage, located on top places in Sofia; apartments in Sozopol /famous seaside resort/; parking lots.

Mr. Petаr Mandjoukov and his companies are active in the field of the media publishing, machine trading, production and sale of green energy. The companies managed by Mr. Petar Mandjoukov and his family have developed a large charity activity – he is one of the major contributors to city of Plovdiv, he is strongly connected with Bulgarian Orthodox Church and sponsors the construction of many churches and temples. He and his family give their support to socially disadvantaged children, to people who need resources for treatment abroad, sponsor students in their education in our country and abroad. In the years of severe economic crisis in Bulgaria, Petar Mandjoukov has made donations to many municipalities, public institutions and facilities. He is patron of some of the greatest Bulgarian artists, writers and art people.